Receiving the Heart of a Son 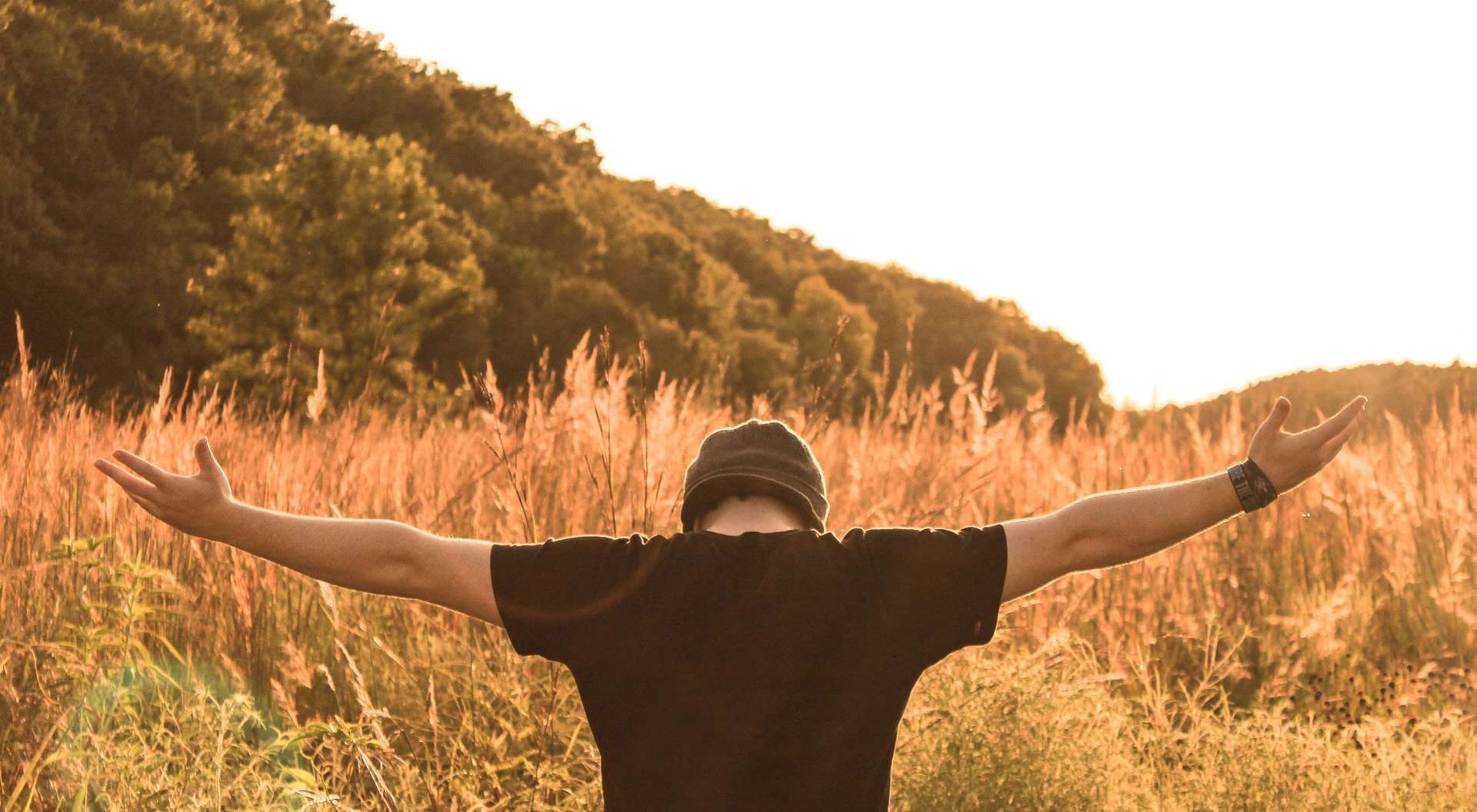 The Fatherheart ‘A’ School came at a perfect time for me – just as I was on my way to celebrate my father’s 80th birthday.  I fully immersed myself in the school and absorbed all that God wanted me to receive. Every teaching was so impactful and I identified with the stories that the speakers shared.

I was raised by a father who was a very good provider but unfortunately very strict, controlling and emotionally unavailable. My deepest longing has always been to really experience that I am the son of my father – because I didn’t feel it in my heart.

God used one particular story during the A School to speak to me. It was when God asked “Whose son are you?” and the story was about losing one’s sonship and that the only way to be able to experience and walk in the love of Abba is to be reconciled to your own father. During the personal reflection time afterwards I began to ask God if I had ever lost my sonship. God brought me back to a time some years ago when my father sent papers for me to emigrate to the same country as him.  The memory was very vivid because I remembered that, after receiving the documents, I called my father and told him that I could not accept the opportunity to emigrate because I believed that my calling as a pastor was where I was and so I stayed in the Philippines.

When God brought that memory back, I could only cry because God knew the real reason why I didn’t accept my father’s invitation. It was my way of saying “I don’t want to have anything to do with you.” This became my sinful response towards my father after years and years of deep wounding and hurt. But then I heard Abba’s gentle whisper: “This is the reason why I have brought you to this country. This trip is my gift and my mercy for you. This trip is not only about your father’s birthday, but this is also about me restoring your sonship.”

My family and I arrived in time to celebrate my father’s 80th birthday. I got to share with my father how the Fatherheart ‘A’ School impacted me. I asked my father for his forgiveness for when I turned my back on him by rejecting his invitation. Without me demanding it he also asked forgiveness for the many years of wounding he inflicted on me. When my father celebrated his 80th birthday that was the happiest I had seen him!

Ever since we released forgiveness towards each other, something shifted in both our hearts. I noticed that I am no longer distant or aloof from my father. I just enjoyed sitting beside my father, having a conversation, which I was unable to do for many years. On his part, during the trip, on several occasions, my father would whisper to me “let’s have a date just you and I.” This was not the father I experienced growing up. The bonus that I experienced from the healing of our relationship was that whenever we would go out, my father bought new clothes for me. Extravagant generosity from my Abba Father through my father!

The most difficult part of this trip was having to return to my country just when we were becoming closer. On the morning of ourdeparture I began to feel quite sad. I entered my father’s bedroom and saw him sitting on his bed looking very sad. I sat beside him and asked why he was sad. He replied, “I feel that I have not done enough for you.” I put my head on his shoulder and began to cry. There was no exchange of words but I knew deep within that my father’s heart will always be for me. But the bigger revelation was when Abba whispered to me, “If that is how your father feels for you, how much more do I feel for you? My heart as your Abba will always be for you.”

After so many years I could never imagine my relationship with my father becoming this deep and intimate. God has removed the scales from my eyes and I am now able to see my father for the good and sweet man that he is. I am falling in love with my father and I really feel right now that I am his son. But more than that, I really feel that I am Abba’s beloved son. James Jordan is right. Abba just loves being a Father to me.

Send us your testimony!

Do you have a testimony you want to share of how you've been impacted by Father's love, especially at one of our schools? Please send it to us!

If you want to place a large order please complete the form below and we will contact you shortly.

Sign up for emails to receive the latest news, resource updates & offers!